How should you spend your Friday night? At the disco of course! And all for a good cause!

The Joe Di Palma Foundation‘s fifth annual fundraiser ~ named Come Alive at 5 ~ was held at The Venetian this year. The banquet hall was transformed into a disco that would rival Studio 54. The decor was bright & sparkly with disco balls everywhere.  Drinks were served in fluorescent glasses and were sipped by ladies in sequinned dresses.

And what else could they add to make sure it was a true disco event? There was John Travolta impersonator in his best Saturday Night Fever white suit and Four Swedes (ABBA tribute band) singing Dancing Queen!

Of course, with an exciting and fun event,  The Joe Di Palma Foundation exceeded their fundraising goal to benefit The Princess Margaret Hospital! 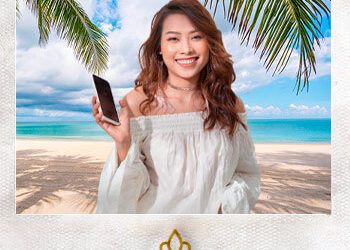 How Does A Virtual Photo Booth Work? 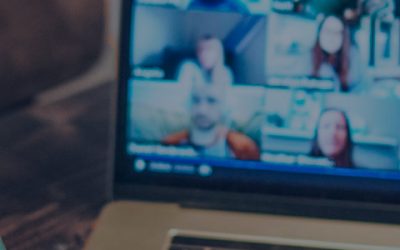 What is a Virtual Photo Booth? 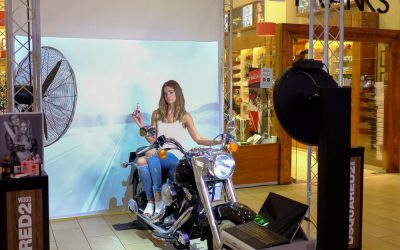 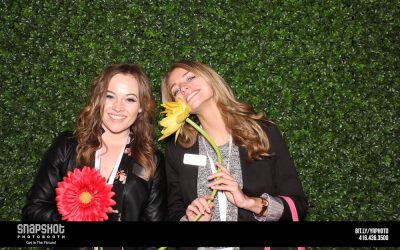 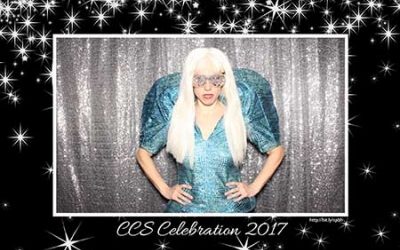 Holiday Parties In January Are A Thing 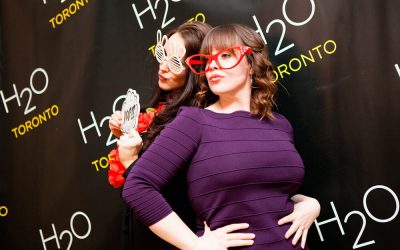 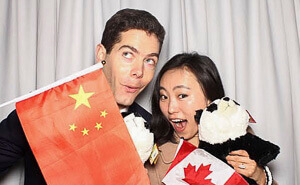 Pandamonium at the Toronto Zoo

Let's get in touch

Give us a call or drop by anytime, we endeavour to answer all enquiries within 24 hours on business days.